There Is No Accounting System for Opportunity...

Using numbers from your financial system, you report actual production but NOT production losses… net revenue but NOT lost revenue… actual costs but NOT avoidable costs… net income but NOT invisible losses already subtracted out. You manage budgets and projects that include losses you NEVER SEE! It is even possible to meet budget and make a profit year after year while losing millions of dollars!

Millions of dollars can be hidden from decision-makers. How can executives and management teams be unaware of this much missing profit? Because… there is NO ACCOUNTING SYSTEM for OPPORTUNITY!

Dollars left on the table represent untapped earnings potential… missed opportunities that separate you from “best possible” performance, dollars linked to What’s Not Working, What’s Not Happening (but could be), What’s Missing, What’s Lost, and What’s Available But Hidden (capacity). These dollars are either missing from the general ledger or buried by the general ledger structure, which is why leadership teams never see them.

By knowing how to tap the dollars you are leaving on the table, you have access to a FREE POOL OF PROFIT POTENTIAL just waiting to be captured! 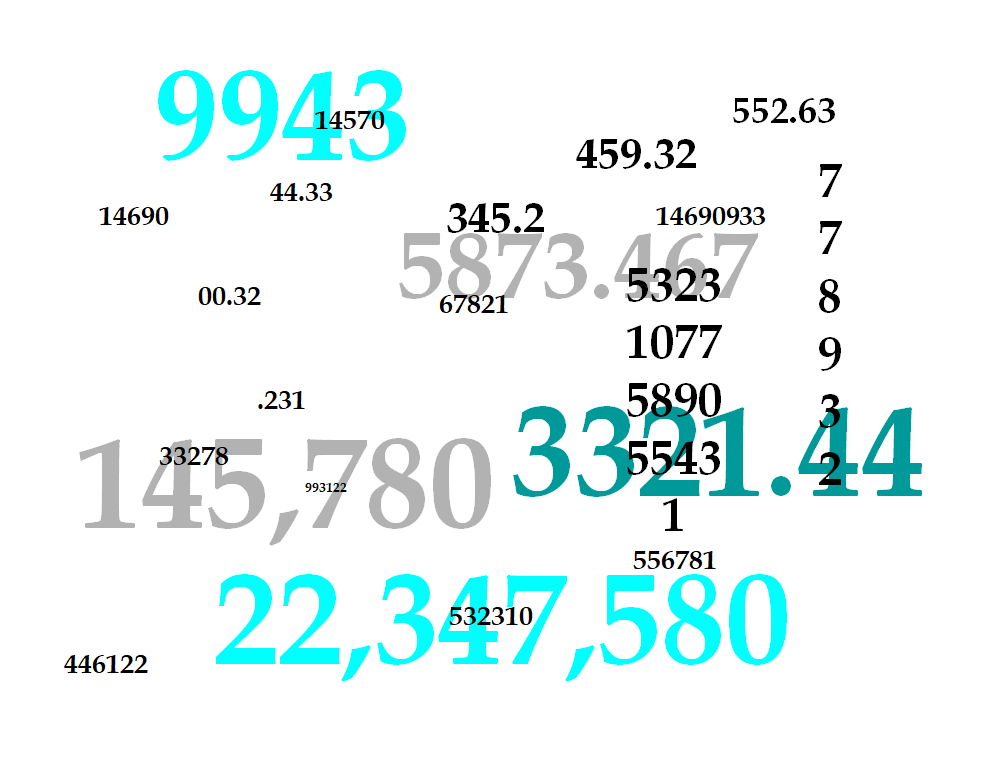 Kay Sever
The VOICE OF OPPORTUNITY in Business
There is NO ACCOUNTING SYSTEM for OPPORTUNITY, but Kay Sever can show you how to quantify the dollars you are leaving on the table and convert them to profit! Kay has helped leadership teams find/capture >$100,000,000 of hidden profit potential.