It’s widely understood that about half of America’s marriages now end in divorce. (Actually, the divorce rate has fallen in recent years.) What’s less well-known is that, as with marriage, a roughly similar proportion of corporate mergers and acquisitions—40 percent—also fail to fulfill the hopes of those who enter them.

What’s the reason for the iffy prospects for M&A success? In a nutshell: It’s placing your trust in hope instead of doing your homework.

In my experience, few companies do mergers and acquisitions well. Too many lack a proactive workforce integration plan. Once they come to an agreement they tromp on the throttle and race ahead.

A far better approach is doing the homework before plunging in. Preparation allows a company to begin with a CEO message (written or recorded) and an all-hands with the new group: This is our vision, this is who we are. Here’s why we bought you and want you to join in our mission.

Then deploy other transition tools.

Here’s one: Create a guidebook of the acquiring company’s values and culture—e.g., how we navigate through everyday life, how we expect work to be done, how we interact with colleagues and clients. What do we encourage and celebrate?

Here’s another: a cross-functional integration team that works with the company being acquired so its people can learn how the acquiring organization does its work, who does what, who’s in charge of what, and where we go from here. The team comprises people from different departments in both organizations who don’t normally work together every day. On this team, they collaborate to smooth integration by familiarizing the new people with the acquiring company’s culture and way of operating. They also promote teamwork.

One more helpful tool: Regular meetings with key people—the heads of HR, of strategy and of each major department. This helps employees know what to expect.

And these last five tools:
• Statements of company mission and strategy.
• A “what it’s like to work here” video.
• A training program that helps people understand how to lead in the new organization, and how to incorporate desired behaviors into everyday work.
• Quarterly integration days—particularly helpful for people working remotely.
• Walking the talk—the best tool of all because it demonstrates that we actually do live by our stated values.

The purpose of all this is to actively integrate new team members into the organization—rather than just hoping they’ll somehow, as if by osmosis, become integrated.

Experience has taught me a few more things about approaching the integration of two previously separate workforces—beyond, that is, the value of solid planning and preparation.

We’re not just laying bricks. We’re building something we believe in. We’re building a cathedral. The ability to do the job and move the organization’s mission forward is key. Assessments can be a useful tool in this.

If the acquired company is one in which a toxic, destructive, aggressive-defensive culture prevailed—where it was “my way or the highway” and employees had to avoid, conform and always seek permission—vetting can determine if acquired employees are ready to participate in a highly functioning, constructive team dynamic or if they’d rather keep operating as before.

Acquiring companies should seek not the “know it alls” but the “learn it alls”—people with a beginner-like open mind.

I’ve found that while companies want to acquire a whole team, they sometimes end up keeping only a few people and letting go of those whom they later determine don’t fit.

Sometimes an acquisition leads to a situation where intellectual property being sought resides in the heads of employees who don’t fit the new culture. Then, rather than keeping them for the long term, arrange to purchase their knowledge, paying them an incentive to get colleagues up to speed and saying goodbye with a nice bonus once the knowledge is transferred.

If you don’t understand the basic human needs—certainty, challenge, connection and significance—of the employees you’re bringing on board, you won’t be too effective at keeping the talent you’ve just invested in through the acquisition.

• Everyone needs some amount of certainty—e.g., “I’ll be paid on Friday.”
• People need varying degrees of challenge—feeling stretched. They burn out when doing the same task again and again.
• They need connection, at least some of it face to face. The lack of human connection during COVID raised levels of depression, anxiety, alcoholism and domestic violence.
• Finally, people need significance. They need to know they’re part of something bigger than themselves, that they’re building a cathedral, not just laying bricks.
There, in a nutshell, are some basics to keep in mind when contemplating a merger or acquisition. The bottom line comes down to this: “Hope,” as in hoping that success will follow plunging ahead, is a four-letter word. “Prepare” and “vet” are not. 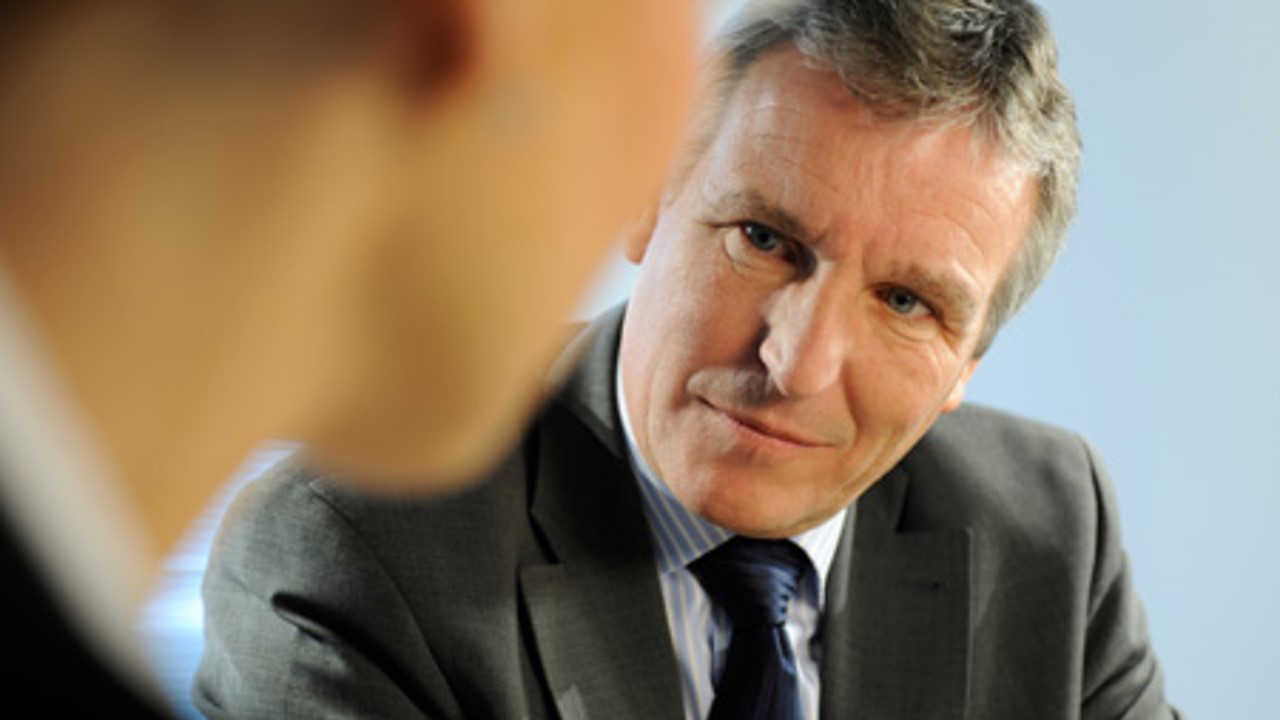