Dawn is an award-winning actress, motivational speaker, writer, and comedian who has written, produced, sole-financed, performed and presented “Always Going Up” in the Los Angeles area.

“I believe through my Creative Endeavors I can change the world in a positive way. Beauty is, and should be considered more than just a Leading Lady being a dress size of two. It is my goal to get the industry and the world to shatter this standard and sometimes stereotypical mindset to reflect a more contemporary, accurate view of the world. Representation matters for all people & all unique body types.”- Dawn Grabowski

FWM: You got your big break in Jerry Maguire. How have you evolved as an Actress?

I always strive for excellence in my craft. For me, that means the basics of showing up on time, being professional and respectful on set, knowing my lines, and being as supportive to my fellow actors as possible When I’m not on set, I am Training whether it be acting and comedy classes, studying the work of great Comedians and Actors. Beyond these basics, my intention is to research, understand, and relate to my character as much as possible. So, that every character I embody/create has a full rich emotional life. The same can be said for all my projects whether it is a project that I have created on my own, or a comedy set. The important thing is that I am fully present and bring as much of an emotional life to every project that I am involved in.

FWM: What do you look for in a role?

Ideally, I look for strong female characters that are multilayered, not stereotypical, have a definite point of view, and stand up for their convictions. The roles that are the most fun for me are the ones that have a mix of Comedy and Drama. My dream role would be to be cast as a Series regular in a sitcom with the humor and intelligence along the lines of a The Big Bang theory, The United States of Al, Modern Family, or Murphy Brown. If we’re looking at the dramatic side of things, I would love to be cast as a Series Regular in a groundbreaking show such as E.R., C.S.I, or S.W.A.T. Clearly, I like shows with initials in them (L.O.L.)! In all seriousness, I want to entertain and change the landscape of the world in a positive way. I feel the Entertainment Industry has such power and can make dramatic changes, if used in positive ways. It has the power to entertain as well as influence and inform.

FWM: Tell us about “Dangerous Perceptions.”

Thank you so much for asking about Dangerous Perceptions. I am so very proud of Dangerous Perceptions. Dangerous Perceptions is a Feature Film in which I created, wrote, starred, produce, and financed through family, friends, and a small bank loan. Essentially, I wanted to be the Lead in a Feature Film. Hollywood, just was not giving me the chance either then, or sadly, even now. (I am a person slash performer with a disability. I use crutches and or wheelchair daily because I have Cerebral Palsy. Up until recently, Hollywood didn’t really care about authentic casting. It seems like things might be changing as this article is being written. In the past, Hollywood would hire Able -Bodied Actors (ABS) to play people with disabilities and they win Oscars. Apparently, as a woman with a disability I’ve been doing it wrong all these years.(I’m actually disabled). So, as a result, I created my own film where I can be the leading lady. It was a project that was completed prior to the days when crowdfunding has become popular. The project has been with me for approximately 15 years. I have since been able to repurpose the project into other forms such as my web series Quest. In, Dangerous Perceptions I play a stem cell researcher (Dr. Nicole Quest) who gets stalked. Doctor Quest is passionate and dedicated to her work. She loves classic movies and television shows and when she sleeps at night she dreams in a 40s Film Noir that’s modeled after the Maltese Falcon.

FWM: Since, “Dangerous Perceptions” you have created many web series. Tell us about your work. What stand out the most in your mind?

I create work to expand, illuminate, and expose the diversity, and unique storytelling that I believe is not represented enough in mainstream entertainment. The catalyst for most, if not all my work, is to get the opportunity to work at the mainstream level on a consistent, regular basis.  By staying proactive, it allows me to present my talents, and point of views to the world while entertaining.

FWM: As a writer and producer, what inspires you?

I am inspired by the challenge of entertaining, and perhaps, changing a viewpoint, or a perspective in a positive way.

FWM: What would people be surprised to know about you?

(I think) people would be surprised by many things if they could get to know me. It might be surprising to some that I’m actually quite shy in social situations given my outgoing nature when I’m performing and creating. If people looked, and researched, they would probably be surprised by the number of independent projects especially, and the work that I’ve done on my own. A surprising, fun fact would be that I did a tandem skydive on my 21st birthday.

FWM: You have inspired many through your speaking engagements. Tell us more.

Speaking, is a natural evolution to my Creative Endeavors. Life has so much to offer I feel privileged, and obligated to some extent, to help people get out of their own way. Life is too short to waste time! Goals are meant to be realized, and dreams are to be actualized! Life is meant to be fun, happy, adventurous, and lived! If anyone, feels they need a little motivation please feel free to reach out for individualized speech or some personal coaching https://dawngrabowski.com/motivational-speaking/

FWM: You have evolved into a comedic writer. What are you working on?

Yes, I am a Sit-Down Comic because I’m not qualified to stand. I feel humor can ease tension and make it easier to talk about the most sensitive and most difficult of subjects. Through humor perspectives and points of view can become thought provoking. Currently, I’m working on the second episode of my half animated and half live action web series entitled, The Adventures of the Amazing Lady!

FWM: What is next?

What is next is working consistently in Feature Films with A- List Actors and being cast as a Series Regular on television and streaming platforms, that’s what I would like next. 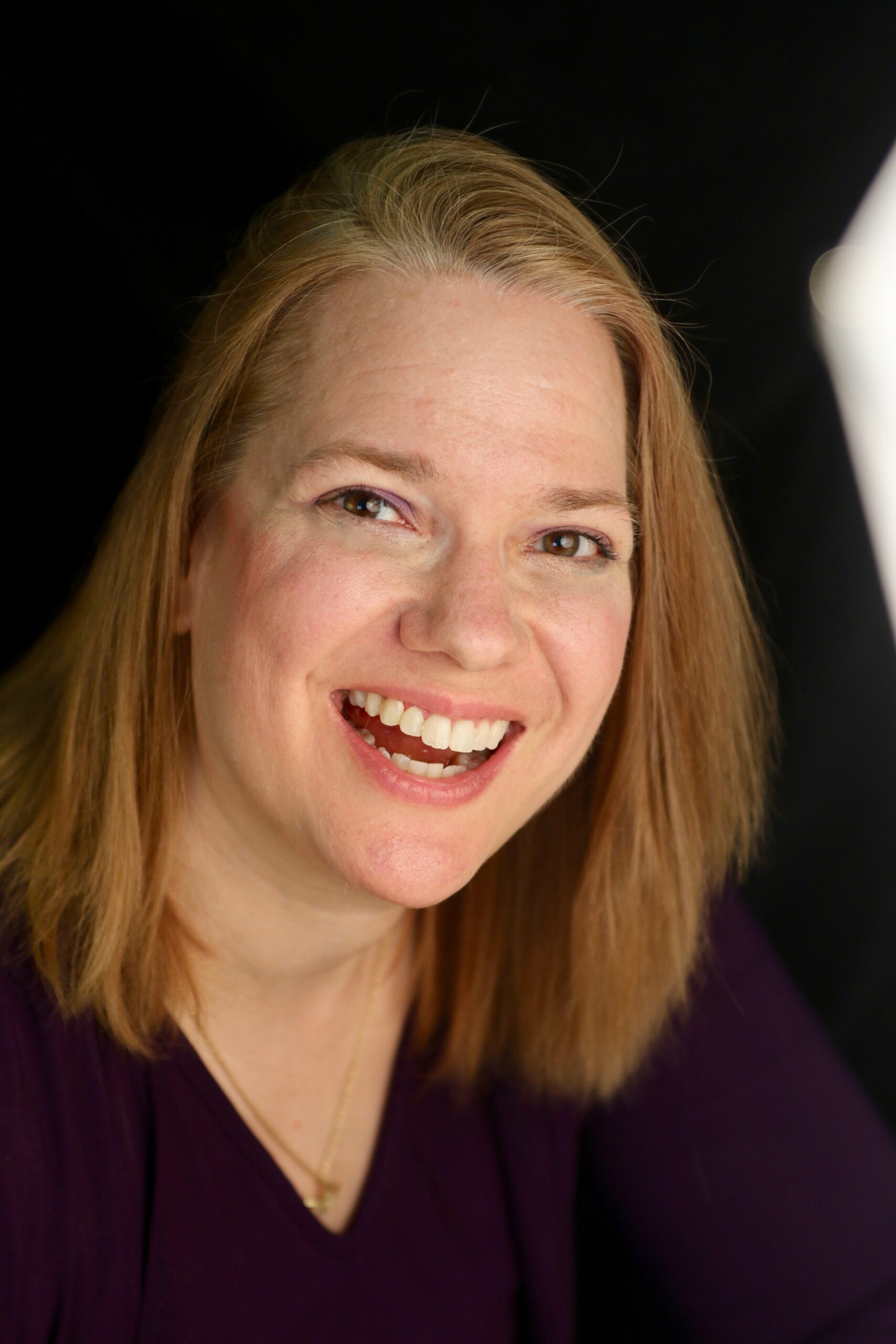 I am a Speaker, Actress, Writer, and Comic. Society labels me as a Person/ Performer With a Disability (PWD). I label myself as a talented individual whose mission is to empower, entertained, enlightened, educate, and yeah, I may move differently than most of the people in the world. I came on vacation and never went home! A two-week vacation turned into a lifetime of pursuing my dreams, changing viewpoints and point of views in the entertainment industry. I have succeeded and continue to succeed at having a successful entertainment career for close to three decades now despite having Spastic Cerebral Palsy. I use crutches and /or a wheelchair daily. A presentation with me, Dawn Grabowski, https://dawngrabowski.com/ well make your audience realize that nothing is out of reach if you're willing to put in the work. I personalize and individualize every presentation for every group. Some of the Key concepts that I discuss are but not limited to: Empowerment, Passion, Persistence.