“Let me ask you when was the last time that you’ve really opened up to someone?” Or, “Experienced being vulnerable and exposing the deepest and darkest parts of your soul? “ Guess, only a few people experienced what most people didn’t. Now, “what if I told you that you can be healed in a soul-centered approach? Clearing away those past traumas and gaining the confidence to own the throne of your life, once and for all”.

If this sounds interesting and would want to have this one-of-a-kind experience, then Pirie Jones Grossman is the right person to help.

Pirie Jones Grossman is a certified Life Coach, TEDx speaker, influencer, best-selling author, and co-founder and co-host of the hit podcast, “Own Your Throne.” She has shared the stage with Deepak Chopra, Elisabeth Gilbert, Marianne Williamson, Kris Carr, His Holiness the Dalai Lama, and Dr. Jill Bolte Taylor. And she recently became the #1 Life Empowerment Coach by Yahoo! Finance.

Pirie primarily coaches women on self-esteem, helping them to reignite the second chapter of their lives. Aside from that, she is also a frequent contributor for Thrive Global, Huffington Post, and Authority Magazine. Having spent part of her life in TV, as a former TV host for E! Entertainment Television, Fox Television, NBC, CBS, and ABC. And more importantly, she served as the Co-Chair for the Special Olympics International World Winter Games in Idaho and spoke at the UN about the Special Olympics.

Not only that, but Pirie is also the founder of “Love is Louder” together with suicide survivor Kevin Hines. It is a brain health summit focusing on teenage depression and suicide, which resulted in her TEDx talk entitled, “How to Heal a Community from Suicide”.

Pirie currently lives in Sun Valley, Idaho, where she has spent over a decade as a board member of the Sun Valley Wellness Institute. She got her Master’s degree in Spiritual Psychology from the University of Santa Monica in California and has a private Life Empowerment coaching practice.

After more than 20 years of spending her life in front of the camera, she now focuses her energy on helping others through her work. Through her practice, she helps hundreds of businesswomen, CEOs, celebrities, and moms who recently went through divorce, retirement, women who are successful but are not happy, essentially people who are looking for their purpose – she helps them to reinvent their lives and owning their throne with these 5 powerful steps:

The first step is to look for “your vision”. As Pirie described, “Give yourself something to look forward to in the future. Look for something that sparks your interest.” Maybe, it could be that dream that they thought they could never reach or their bucket list that was left tucked away in the corner, never being touched.

HOW TO ACHIEVE YOUR VISION

Once that vision is set in their mind, then, they should make a plan on how they’ll be able to achieve it and strive to work on them every single day. Either by finally finding the courage to take the leap or cross out the items from that bucket list.

The only way to achieve their vision is to clear their limiting beliefs. For those who went through a divorce, childhood trauma, and many others. These stocked-up emotions are blocking them to move forward. Finding those past traumas in one’s life, be it from childhood, or in their 20s, maybe even after retirement; is incredibly important and once this is done, they can finally let go of them.

OWNING THE THRONE OF YOUR LIFE

Once all of those steps are done, the last step is all about finally taking control of one’s life, believing that you have the power to co-create one’s own life; and no event or person can tell them otherwise. “You have to sit on the throne and wear your crown because that’s the queen that you really are”.

If either one of these steps ‘awoke something inside you that you’ve never felt before, and left you wanting to know more.’ Then Pirie is there to help you, her practice offers executive VIP coaching, which is one-on-one coaching where the program runs from 6 – 12 months since healing in general takes time, it doesn’t happen overnight. Pirie describes her work as something “experiential”, as it takes a long time for her program to integrate since she doesn’t merely treat the symptoms, she patiently goes into the root of the problem and helps her clients to rise from the ashes of the past and be reborn with a brand new self like a Phoenix.

Pirie hosts workshops and weekend retreats about reinventing the second chapter of people’s lives. She stated, “I want to walk into a room where I know no one is going to sit on the throne but after they finish my program, they’re all fighting to sit on the damn throne and wear the crown.” 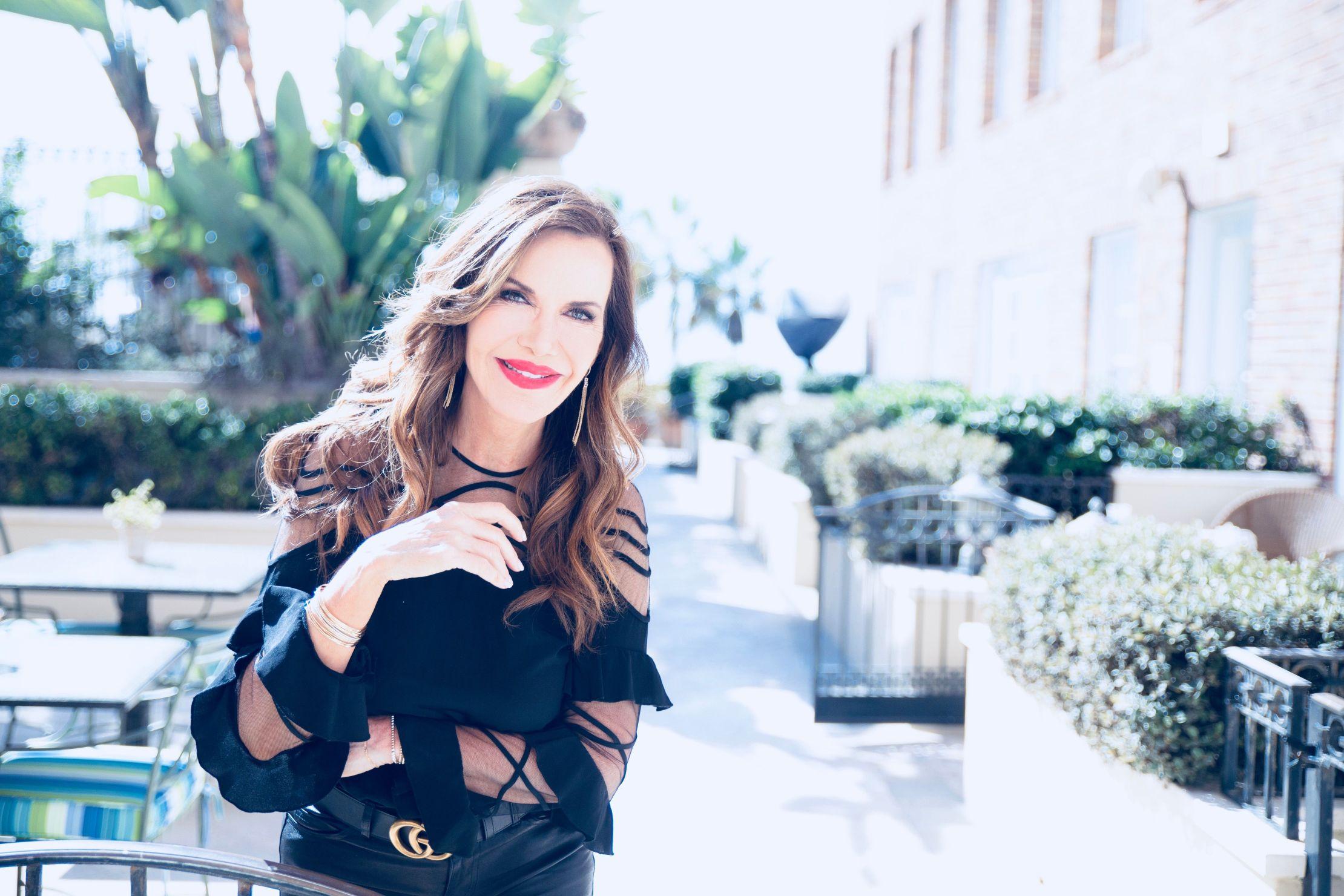 Pirie Grossman
Pirie is an award-winning master coach & speaker
Pirie Jones Grossman is a certified Life Coach, TEDx/keynote speaker, influencer, Amazon best-selling author of “Conversations With Pirie” 30 Stories of People Who Reinvented Themselves, and co-founder and co-host of the podcast, “Own Your Throne.” She is also a member of the prestigious Forbes Coaches Council. She has shared the stage with Deepak Chopra, Elisabeth Gilbert, Marianne Williamson, Kris Carr, His Holiness the Dalai Lama, and Dr. Jill Bolte Taylor. In 2021, she became the #1 Life Empowerment Coach by Yahoo! Finance. Pirie primarily coaches women on self-esteem, helping them to reignite the second chapter of their lives. A frequent contributor to Thrive Global, Huffington Post, and Authority Magazine, she’s a former TV host for E! Entertainment Television, Fox Television, NBC, CBS, and ABC. As Co-Chair for the Special Olympics International World Winter Games in Idaho, she spoke at the UN on behalf of Special Olympics. She is the founder of “Love is Louder” with suicide survivor Kevin Hines, a brain health summit focusing on teenage depression and suicide, which resulted in her TEDx talk, How to Heal a Community from Suicide. Pirie lives in Sun Valley, Idaho, where she has spent over a decade as a board member of the Sun Valley Wellness Institute. With an M.A. in Spiritual Psychology from the University of Santa Monica, California, she continues her private Life Empowerment coaching practice.